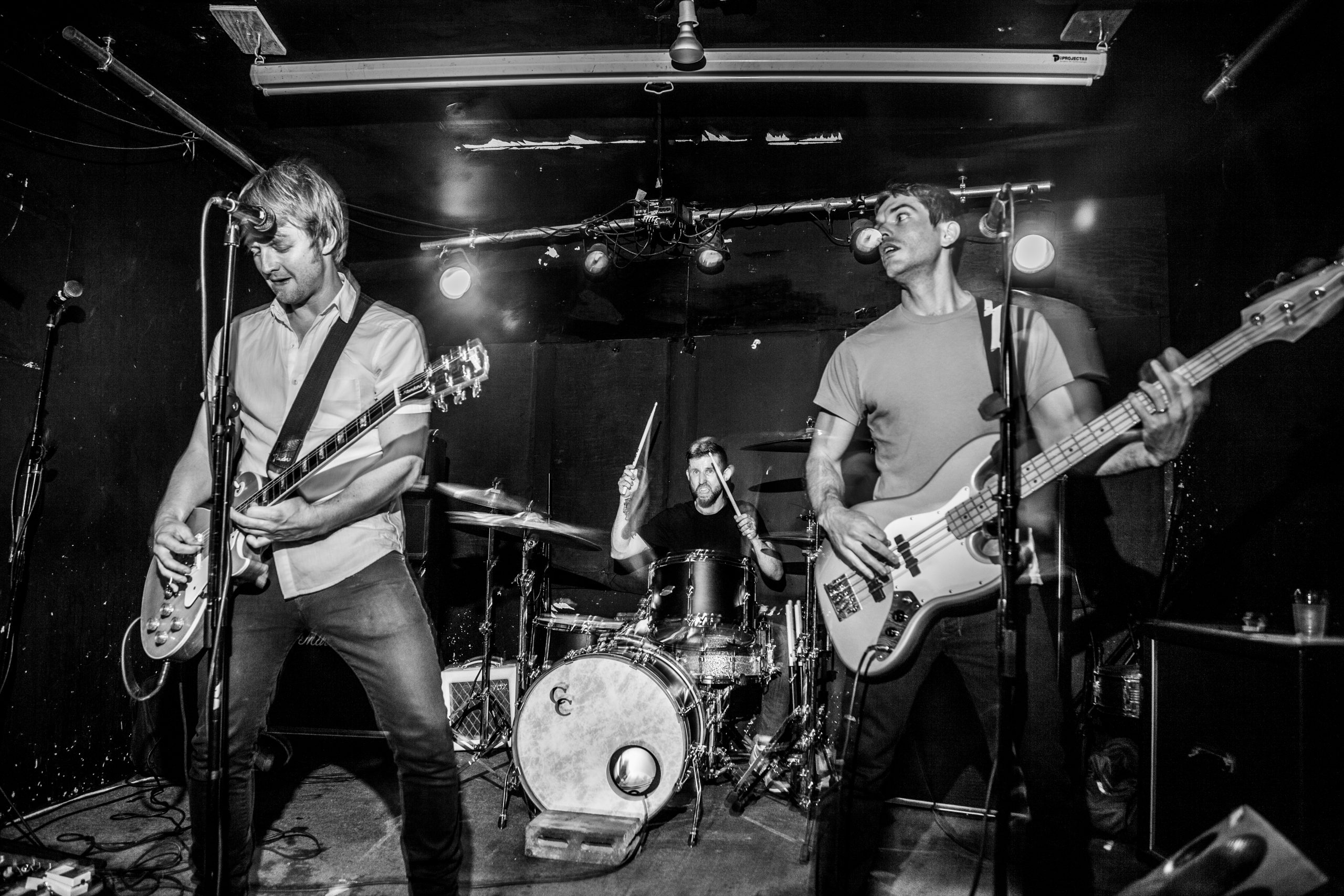 View cart “Your Skull – Let’s Get Acquainted” has been added to your cart. 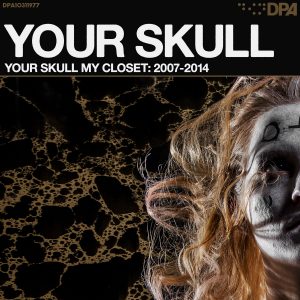 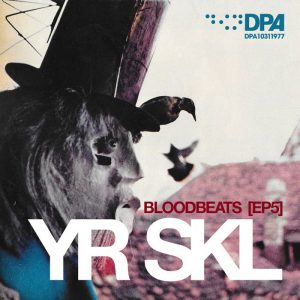 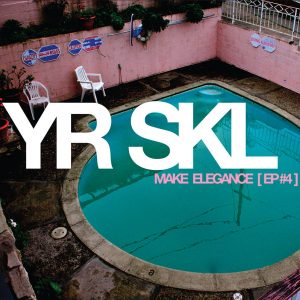 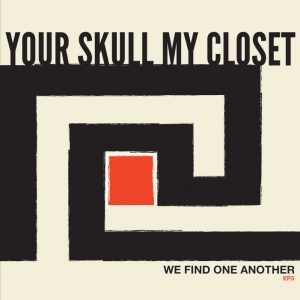 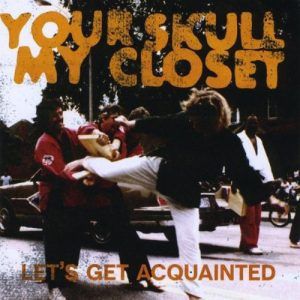 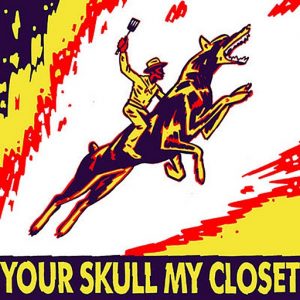