Padre is the latest moniker of singer/songwriter Kevin Brace. His previous acoustic-based project, Whiskey Tenor, was an early-DPA staple and displayed Kevin’s ragged poetry and haggard-beyond-his-years voice set to lilting arrangements almost always performed live in the studio. In the years since the Tenor’s dissolution, Kevin amassed a huge library of recordings made in his garage. For the most part, the only people to hear these songs were those who’d stop by the makeshift studio set in a corner of his Dearborn, MI garage, directly beside his Triumph motorcycle.

When DPA asked to compile a few of Kevin’s recent tunes, it became a process of locating scratched CDRs he’d given away to friends. Kevin himself had little recollection of some of the songs, but with a little curating the Padre cassette came into the world. One must like their music dusty and off-the-cuff in order to meet Padre on its own terms; but for those who know how to open their ears to a genuine moment, the purity of this music has a way of shinning through and, quite often, there’s a great tune waiting to be discovered. 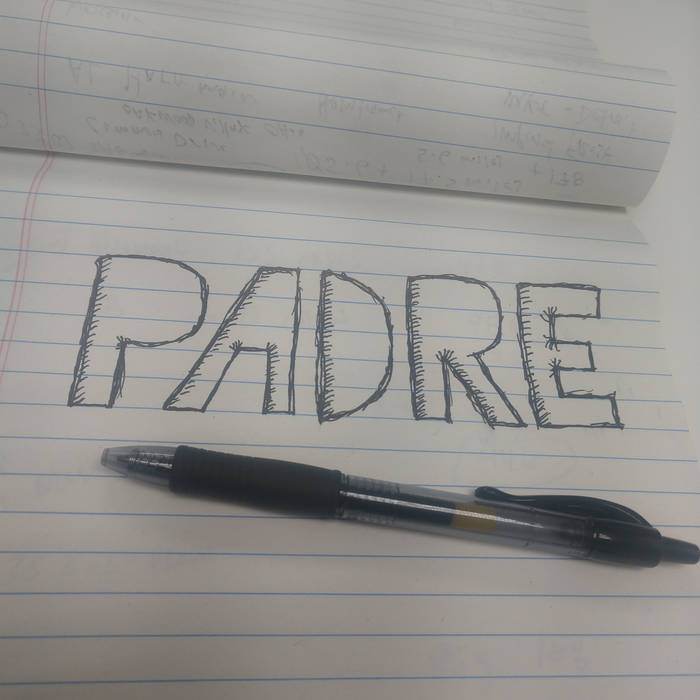 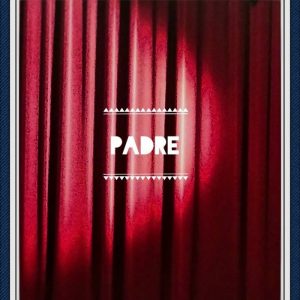 Padre – Good Things to You