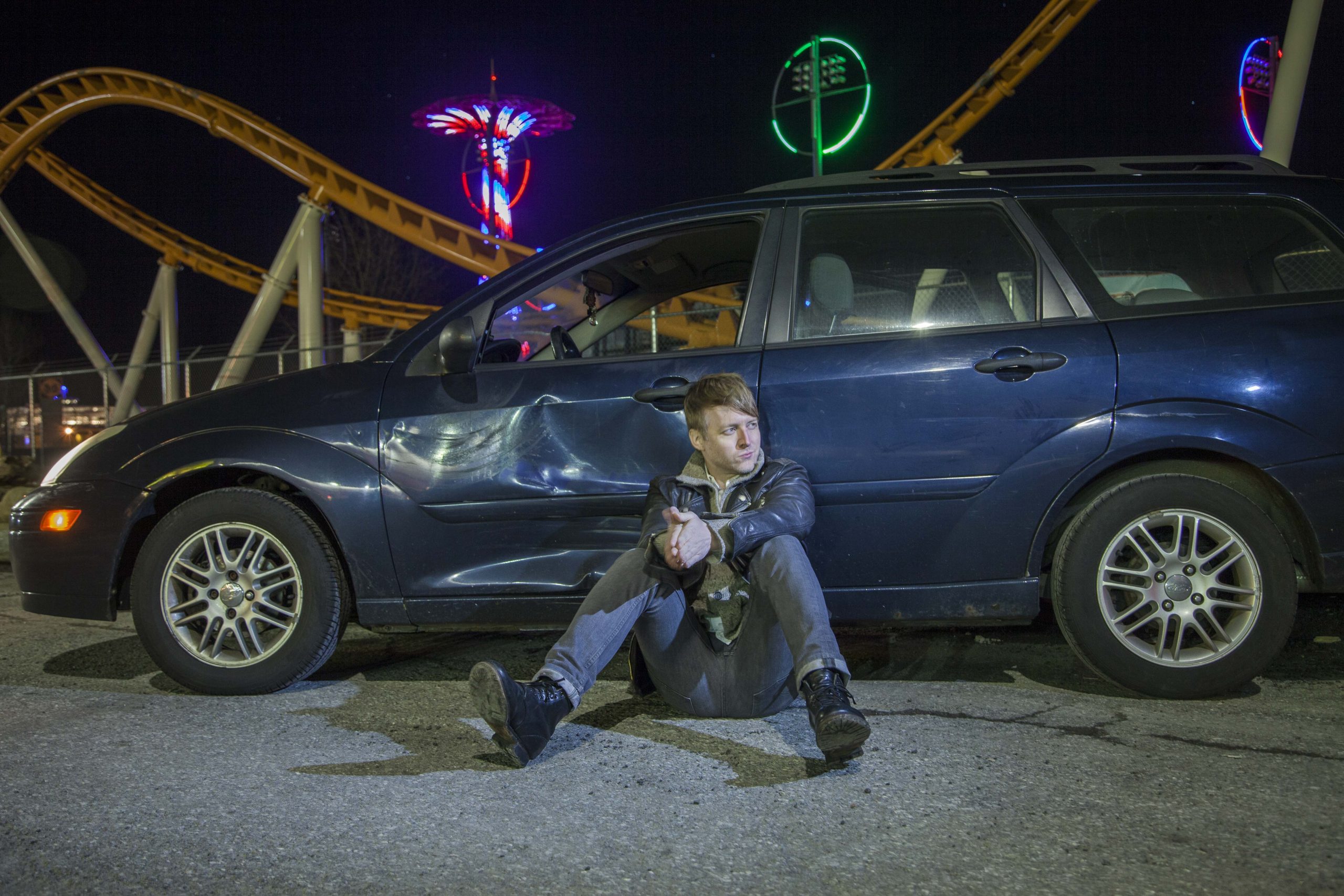 When Sean Madigan Hoen quit The Holy Fire in the late spring of 2006, he abandoned more than an album’s worth of HF material and instead wrote and recorded his solo debut, The Liquor Witch, in a month’s time. The album featured a large cast of friends, including former Thoughts of Ionesco members Brian Repa and Derek Grant, as well as frequent collaborator Josh Machniak. The sound was sprawling and depressive and sometimes a bit countrified, and Alternative Press gave it two out-of-five stars beneath the heading “Sean Madigan Hoen extinguishes The Holy Fire.”

Other venues were kinder in their reviews, yet Hoen had already moved to Brooklyn and disowned the album. He’s been known to destroy on sight copies of The Liquor Witch, and other records bearing his name and has gone to great lengths to pull recordings from circulation. When asked in 2015 why he’s done this, he told The Detroit Free Press, “I hear this voice, I’m pretty sure it’s my Higher Power, telling me to go sit in a darkened corner and think about what I’ve done… I feel very bad about my musical failures and anyone I’ve subjected to them.” In yet another interview, he claimed, “Hundreds of songs… I’ve written hundreds of them and it just seems improbable that not a single one would be any good, but that it the case!” Here he weeps aloud. “I’ve promised to stop, but I can’t! I still think there might be just one good tune somewhere deep in the gutters of my heart!” 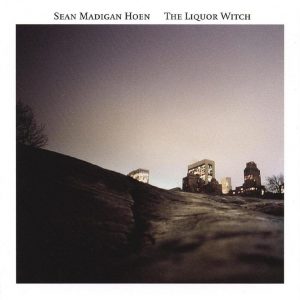 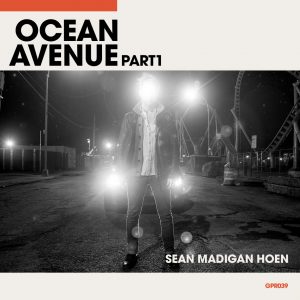 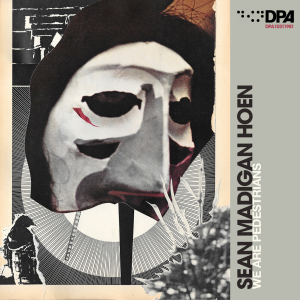 Sean Madigan Hoen – We Are Pedestrians 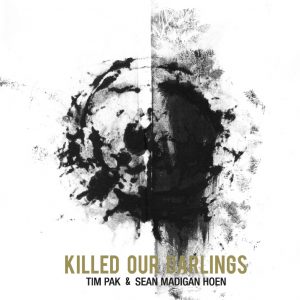