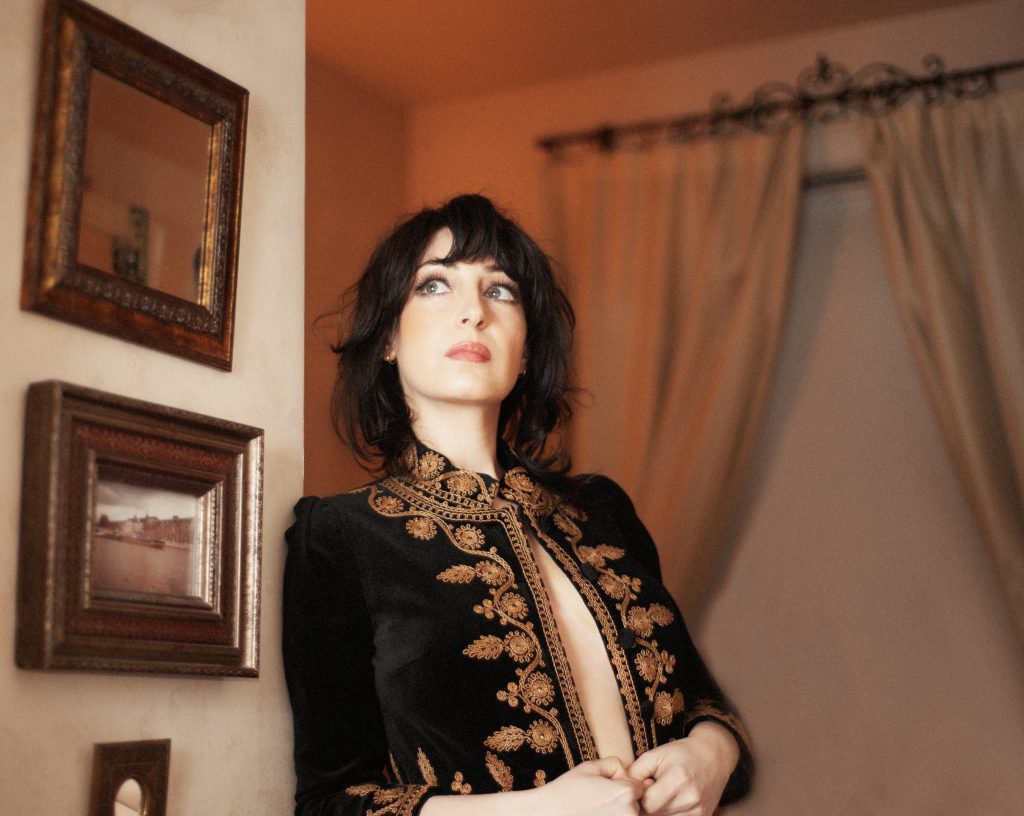 Seeker, outsider, nocturnal white witch of old-NYC, Michelle Casillas has enchanted the clubs of Lower Manhattan for the better part of two decades with her ethereal and uncompromising brew of songs and spells performed under the Ursa Minor name. Originally signed to Steve Shelly’s Smells Like Records, Ursa Minor—featuring some of the heaviest hitters of the NYC session scene—has long been critically praised for their ability to haunt and inspire. After a period of near total reclusiveness during which Casillas vowed to never again perform live, she returns now with what is undoubtedly her finest, deepest and most fully-realized work. Sian Ka’an is part concept record, part reemergence of one of NYC’s most glimmering diamonds-in-the rough. 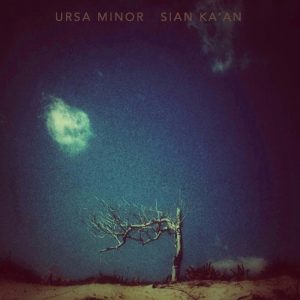