DPA is the dutiful steward of the Thoughts of Ionesco catalog. TOI (1996-1999) was a Detroit-area band whose extreme, sometimes adventurous blend of hardcore, punk and metal (along with an affinity for jazz fusion) made them both innovators and outliers in the heavy music scenes of the mid-to-late ‘90s. In 1997 Alternative Press called the band, “An ultimate expression of pain-through-sound,” and their records have been reviewed, often posthumously, by nearly every venue interested in chronicling the history of extreme music.

During their three-year existence, TOI recorded four albums and several singles. Their recording sessions proceeded at breakneck speed, with entire albums tracked, mixed and mastered in a single weekend. Their live performances were similarly risky affairs, often devolving into smashed equipment or succumbing to inner-band turmoil before they’d so much as completed a song. On the occasions when their show achieved lift-off, though, spectators seem to have been impressed by exorcisms of emotion that left lasting impressions. For whatever reason, Thoughts of Ionesco has lived on in the hearts of a small but devoted few who continue to champion the band’s music and unique, deranged ethos.

2020 will see the re-release of Thoughts of Ionesco’s 1998 album A Skin Historic by Chicago’s Spurious Sounds Records. The 1998 tapes were remixed by Jason Livermore (Descendents, ALL, Alkaline Trio) and mastered by Alan Douches. This radical reboot brings new fidelity to an album documented in true DIY spirit and, among other things, showcases one of drummer Derek Grant’s most inspired performances. DPA will make copies of this release available through our site. 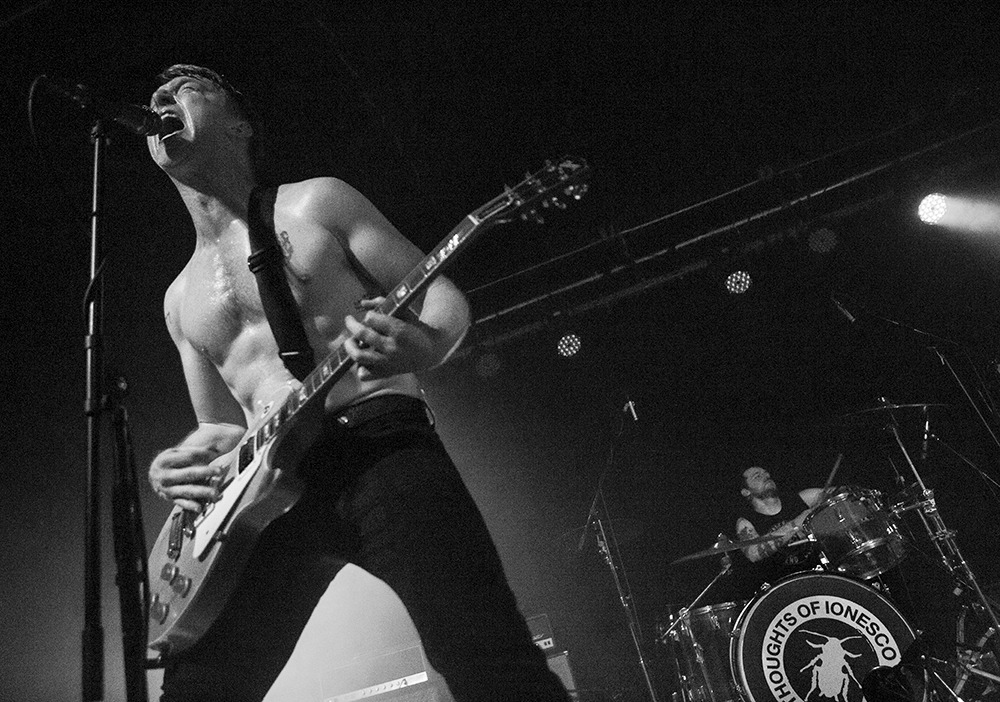 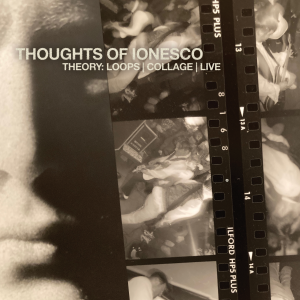 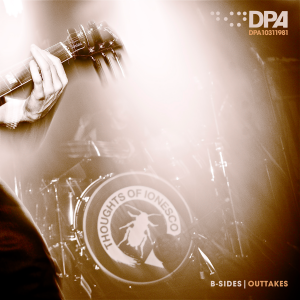 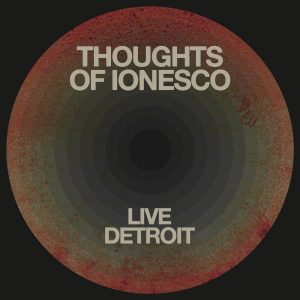 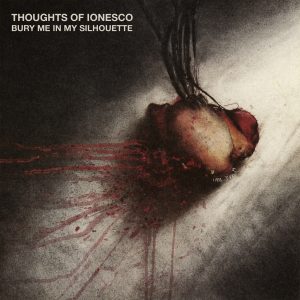 Thoughts of Ionesco – Bury Me In My Silhouette 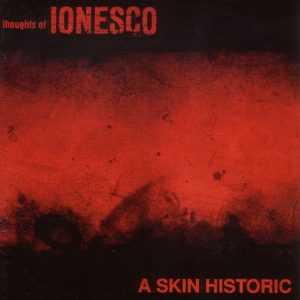 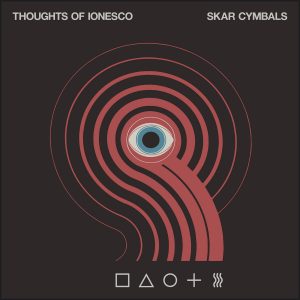 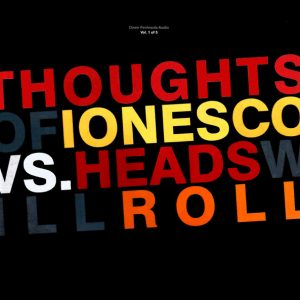 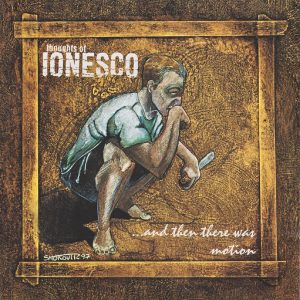 Thoughts of Ionesco – .​.​.​And Then There Was Motion 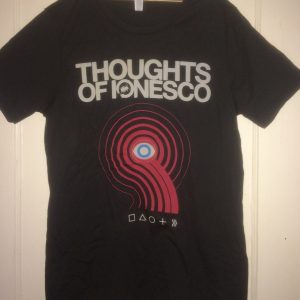 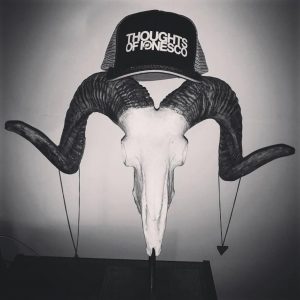