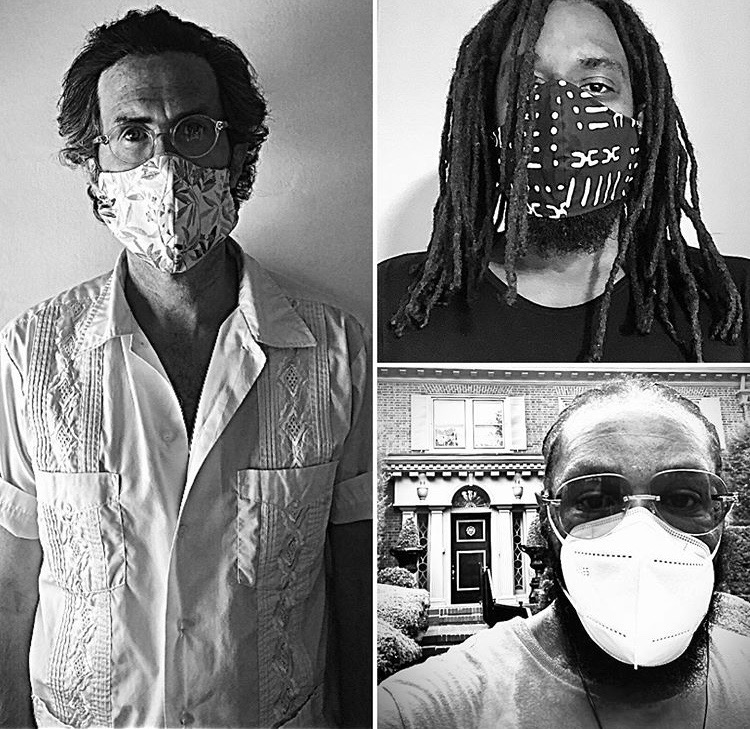 Racehorses Are Resources is a Detroit-based experimental collective devoted to… not being devoted to anything other than pursuing intuitions that whip hard around the racetrack and send their jams into realms far-flung from contemporary pop music. Director, organizer and head-freak, Chris Peters, knows a little about pop music, having penned a few tunes you might have heard (for Top-40 acts) and had a taste of rock-life himself as a member of Electric Six. Which makes Racehorses sound all the more like a willfully unguided walk into the weird room or the neon forest, a place, anyway, where Peters can milk some Sonny Sharrock out of his custom double-neck guitar while various personas from Detroit’s underground and jazz scenes get busy responding to the moment.

EP3 is Racehorses at their most occasionally cinematic. Step into “Dead Limo,” for example, and let it take you to whatever dim-lit hallway or den-of-hallucination it may; but be not comforted to remain too long, for a noise-metal storm might be coming. Anyway, if we must resort to narcotic allusions, EP3 is a substance capable of inducing dynamic, dramatic mind-rides. Issued straight from the shadowy collective subconscious of the Racehorses improvisation ritual, we hope you’ll meet this material with the same adventurous, untethered spirit. Recorded at either a secluded lake house or in the garage studio of producer/friend Zach Shipps, the final magic here is the cut-up editing and sequencing of these jams. In this case, on EP3, Racehorses express that they’ll get as jazzy as they wanna be, and that wherever this one takes you, we just can’t be sure where they’re headed next. 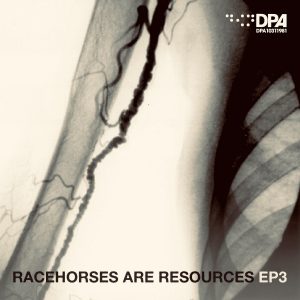