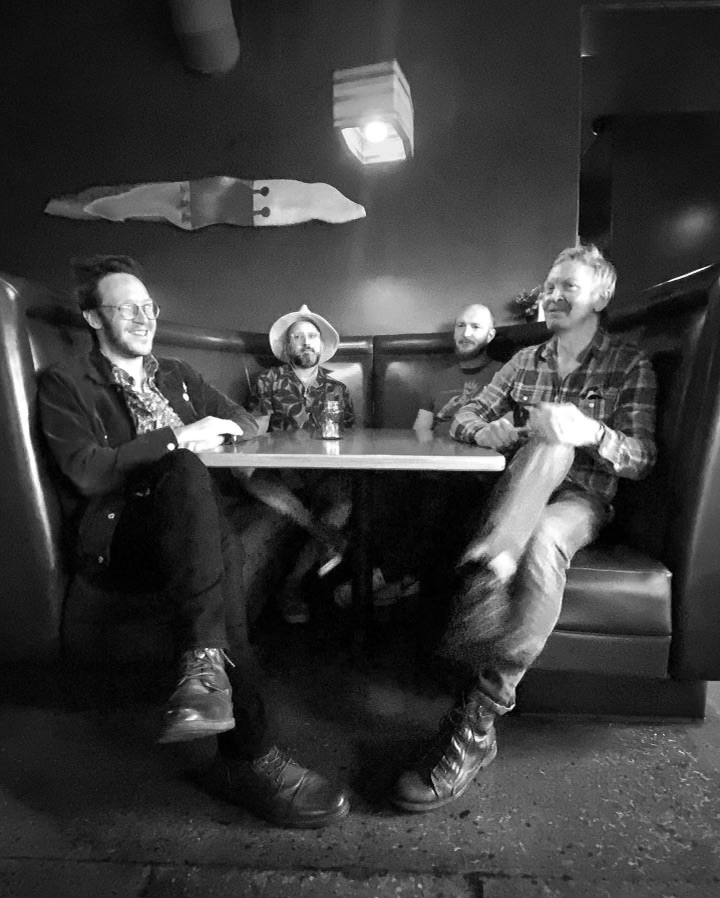 Mystery Math began as the solo home recording project of Christopher Halverson (Birchwood). In the tumultuous times of 2020 the project was confined to his basement recording studio where the first album Finally Found It was conceived.  “Finally Found It” is a dreamy, hopeful collection of guitar and synth-driven songs that brings to mind late ‘90’s early ‘00s jazzy post-rock.

This project caught the ear of Detroit indie vet Greg Evangelista (A Thousand Times Yes, The Ivy Crown) who played drums on some of the tracks on Finally Found It and stayed on as a permanent foundation in the band.  The two decided to make Mystery Math a live band and enlisted the help of Nate Dort (Laurium) on bass and keyboards and Ray Goode (Computer Beach, Ethos) on lead guitar.  Something definitely caught fire with the full line up and they began writing and demo recording with a renewed furious intensity.

Now blending elements of psych rock, shoegaze, and jazz into the foundation of instrumental post-rock, Mystery Math aims to excite and adventure along with the listener.  The band is working on new releases featuring the full band line up for 2022. 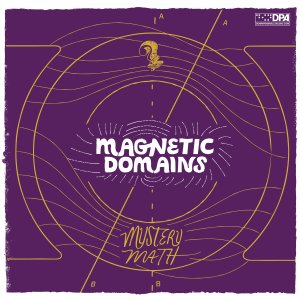 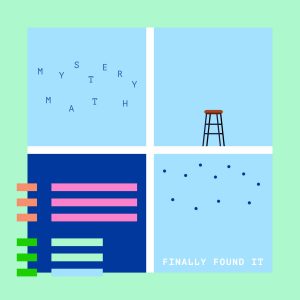 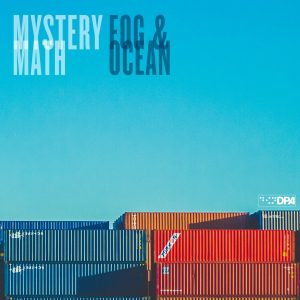 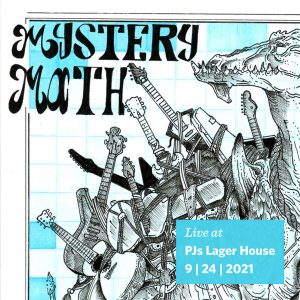