Former Biddy Biddy Biddy frontman/visionary Tyler Blakslee formed Hawks and Snakes with fellow Lansing dirt-rider Jeff Webb. Melodic and quite unabashedly scarred by ‘90s damage, the quartet recorded a debut album, Tame Out The Spell, that showcased their clever hooks and the pleasurably bizarre poeticism of Blakslee’s “through the barroom mirror” lyrics. Replete with a Blakslee collage as its cover image, Tame Out The Spell certified the singer as “The Greatest Frontman in the History of Lansing Rock,” as if there were any questioning this fact (we at DPA knew all along). The group dissipated quickly, and perhaps fortunately, for it pointed Blakslee to his next endeavor, The Fencemen, in which he joined forces with Small Brown Bike’s Mike Reed and Dan Jaquint to further concretize his legend. All that remains now is for a statue to be erected in his likeness. Hark! City Council of Lansing! We present to you: The Greatest Frontman in the History of Our State’s Capital! 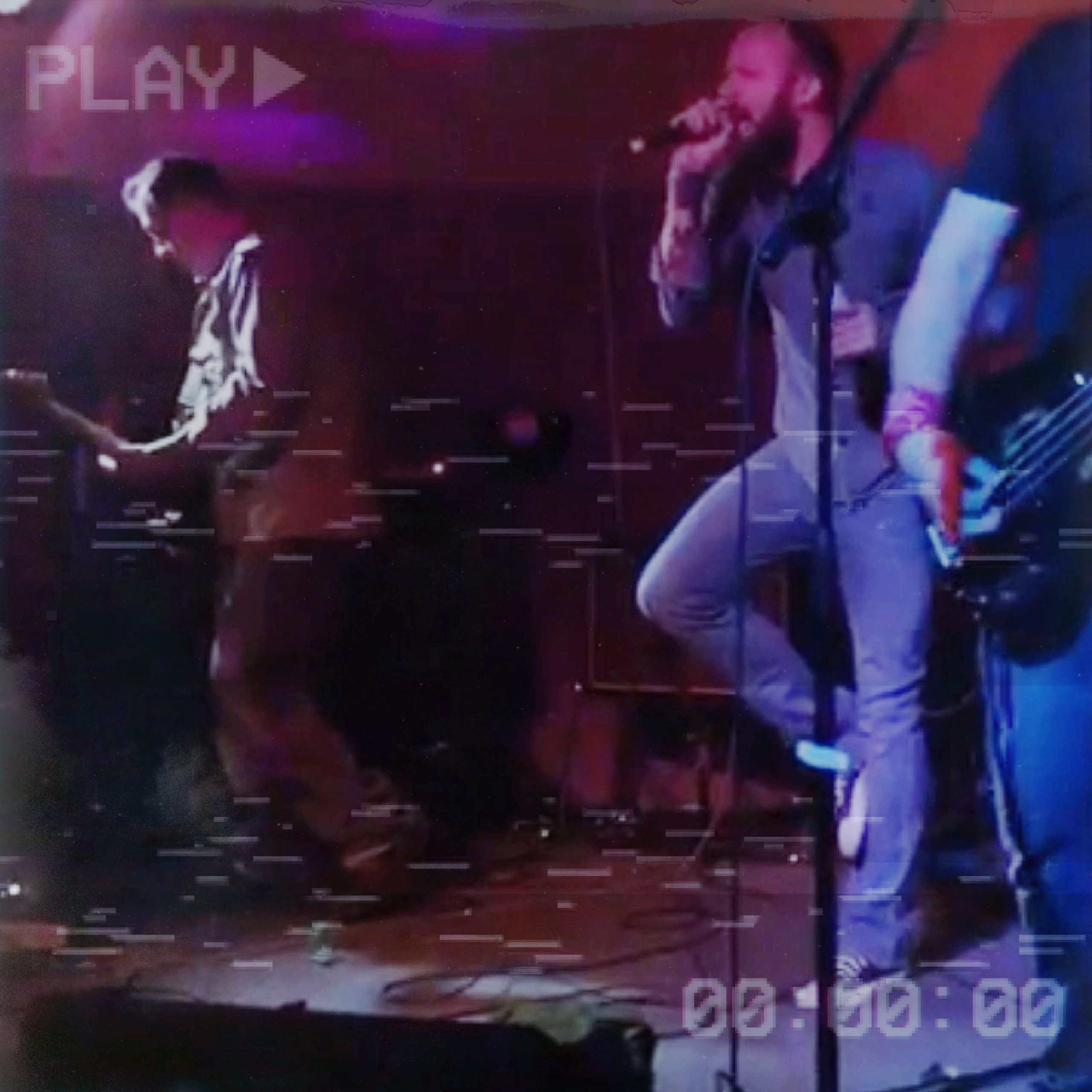 View cart “Hawks and Snakes – Tame Out The Spell” has been added to your cart. 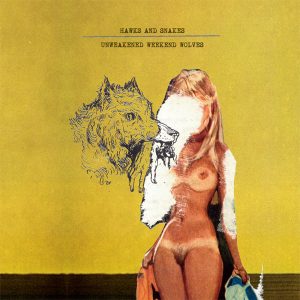 Hawks and Snakes – Tame Out The Spell