Inside Five Minutes guitarist Kevin Brace had long been recording spare acoustic songs during downtime from his high-volume band. In 2002, he collaborated with fellow housemates Jay Vogel, Dusty Slowik, and Josh Machniak to orchestrate his deceptively simple yet often existentially ponderous songs. They recorded a debut EP live at Rustbelt Studios, opting to allow any mistakes to remain in service to the raw earnestness of the music.

They played occasionally around Detroit, usually dressed in brown thrift store suits. A debut album was recorded but went unreleased until well after the group disbanded. Brace eventually funneled much of his writing into the Padre project, a home recording endeavor that carries on his signature style of garage hymns and acoustic wanderlust. 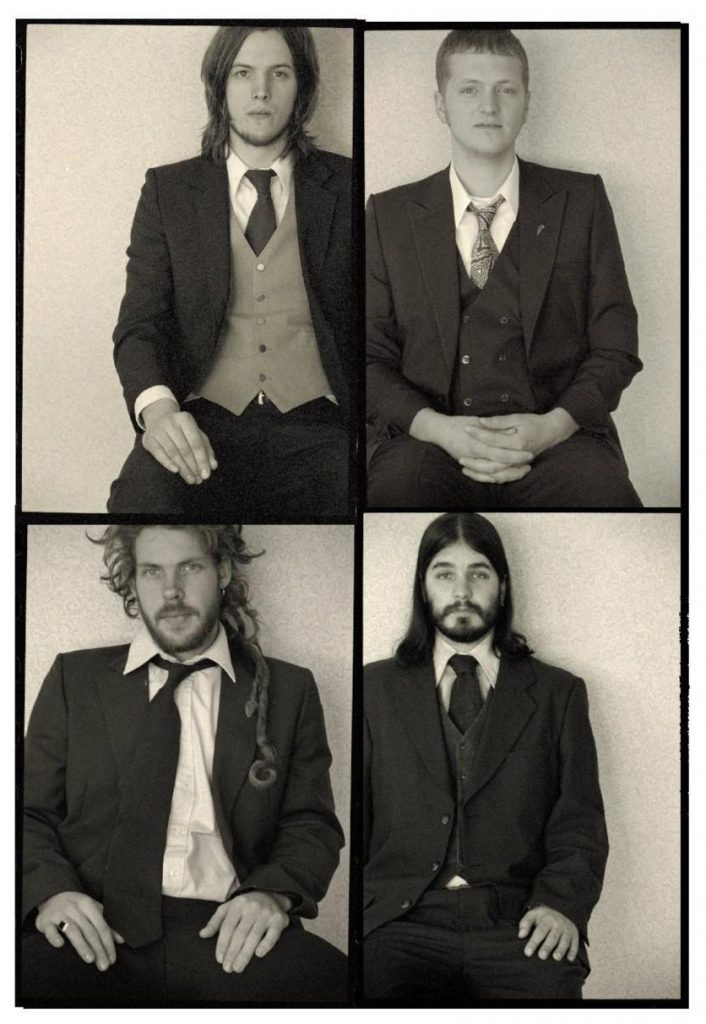 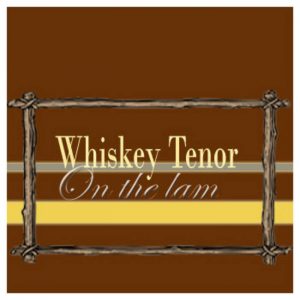 Whiskey Tenor – On the Lam