The Holy Fire was a Detroit-based band (2004-2006) who burned brightly and quickly before flaming out on the verge of recording their first album. Their debut self-titled EP was recorded hastily in Toronto before the band had played a show or chosen a name. Issued by DPA in 2004, the EP, despite lacking distribution, received rave reviews in numerous music magazines and led to a production deal with Flaming Lips bassist Michael Ivins. They began touring, often opening for bands like TV On The Radio, Metric, and the Constantines. During this time, the band also performed showcases for A&R scouts from a number of major labels before signing with California-based The Militia Group, who repackaged their second demo as an EP titled In The Name of the World.

Things fell apart quickly, and members of the band admit in retrospect that their recordings became too slick and their ambitions tainted by chemical abuse and a desire to “make it.” The twelve songs they’d been saving for their debut full-length were never recorded and they left a sizable recording budget on the table upon breaking up in spring of 2006. Despite once being a hometown favorite in Detroit, the band has rarely been mentioned since. A scheduled “last show” with fellow Detroiters Grayling was cancelled on the day of the gig and the band was never heard from again.

Nevertheless, the DPA-released The Holy Fire Self-Titled EP remains close to the hearts of those close to the band, and offers a sloppy, unselfconscious document of a group that might’ve been. 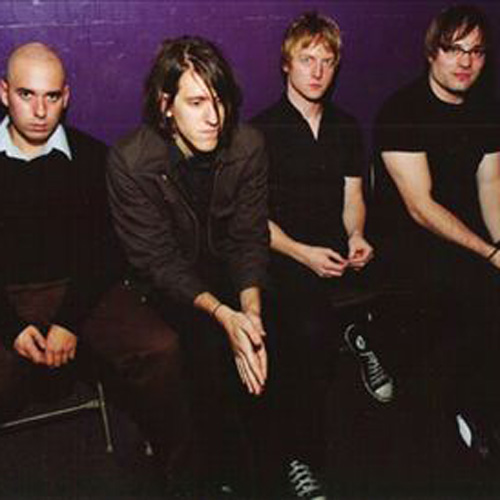 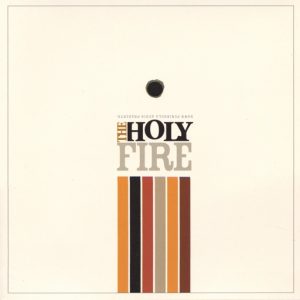