Kalamazoo enigma M. SORD is a one-man show that evolved after the demise of West Michigan favorites Keleton DMD. Unlike the jagged, driving post-punk of his first band, M. Sord was a sound and identity rooted in idiosyncratic humor, deep pocket drumming and analog keyboards inspired, in part, by the soundtracks of John Carpenter (about ten years before it was cool). Beneath melodies ranging from playful to downright spooky, M. Sord has spent nearly two decades exploring rhythm and accent, as well as an additive, compositional approach to drumming that has proved absolutely unique.

Originally intended (alongside Inside Five Minutes, Leaving Rouge, and Whiskey Tenor) to be a part of DPA inaugural 2003 release schedule, M. Sord’s debut album was ultimately recorded numerous times and self-released at a later date. Additional singles and EPs followed, never receiving extensive press or promotion. Eventually, M. Sord was selected by John Spencer to be a member of his latest group, The Hitmakers. Rumors of a new M. Sord LP have swirled for years, yet only those familiar to the most exclusive nooks of Kalamazoo’s underground know for sure. 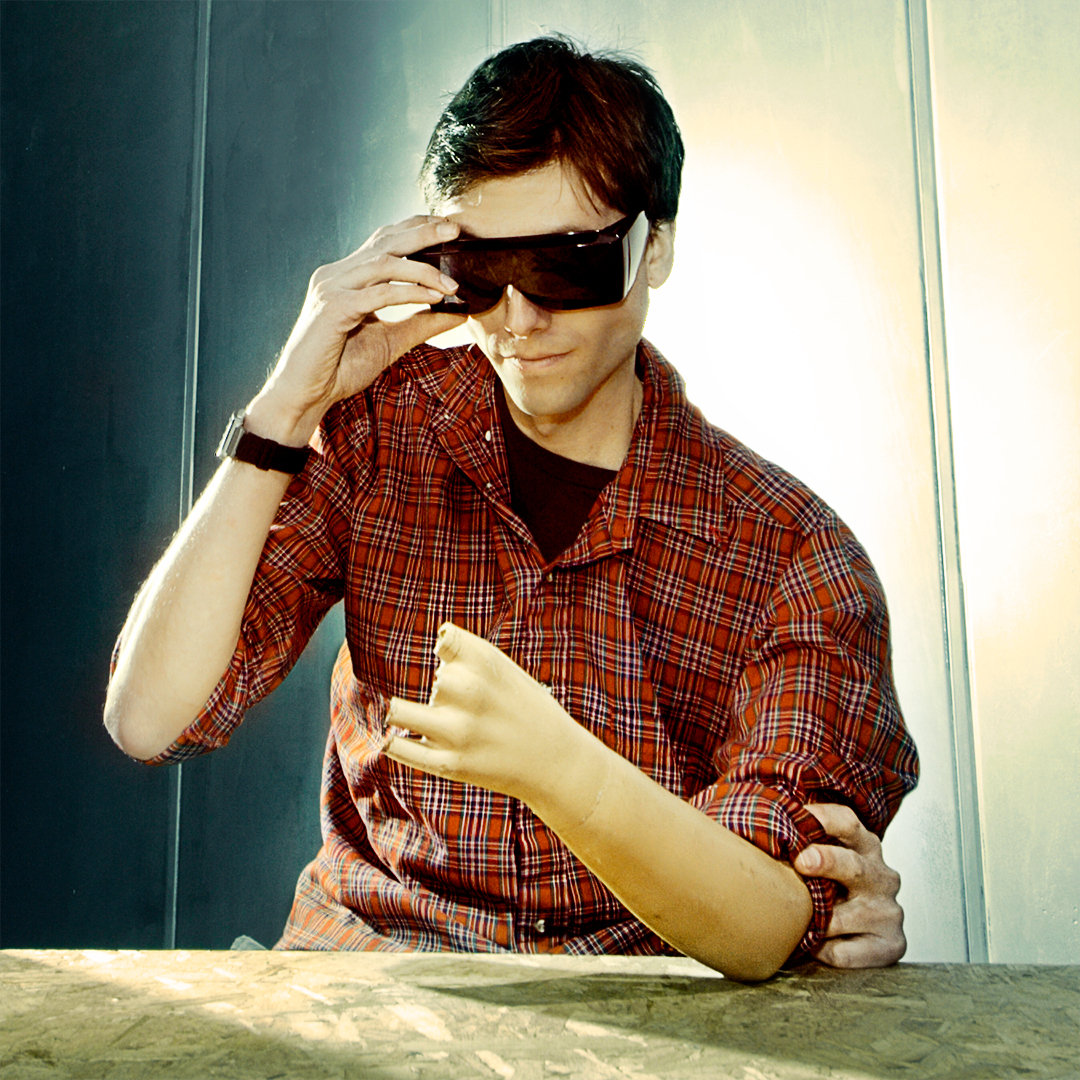 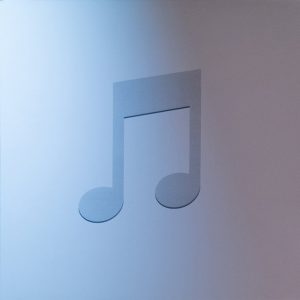 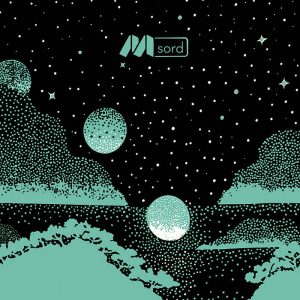 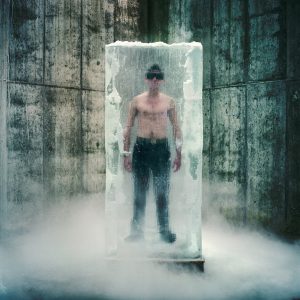