Leaving Rouge (2001-2006) featured well over twenty members during its brief but turbulent existence. Arising, quite unthinkably, from the ashes of Thoughts of Ionesco, the band was very much a response to the personal and familial crises of its primary singer/songwriter Sean Madigan Hoen. Early recordings document the excruciating and sometime humiliating growing pains of a musician attempting to shed the skin of extreme hardcore and wed elements of Neil Young, The Replacements, The Cure, and Red House Painters to a Midwestern ennui all its own.

During their tenure, Leaving Rouge was, perhaps justifiably, maligned and sometimes mocked by fans of Hoen’s former band (and at one time featured all three members of Thoughts of Ionesco). By 2003, the project had matured and began receiving kind reviews in national press (Playgirl Magazine described their music as “perfect for making sweet, slow love”) and opening for touring acts like Karate, Ted Leo, the Appleseed Cast, and The Constantines. Perhaps most bizarrely of all, the group opened for popstar Avril Lavigne at the height of her stardom.

Largely forgotten, a few songs from the Leaving Rouge catalog—“Raise Your Love,” “Lion’s Bridge,” “You Could Be the Knife”—suggest Leaving Rouge may have begun to approach the project’s difficult ambition of transcending the shackles of ‘90s hardcore and reaching for a new kind of emotional heaviness. The project fizzled and no one can remember, exactly, where or when the band played their final Michigan show. 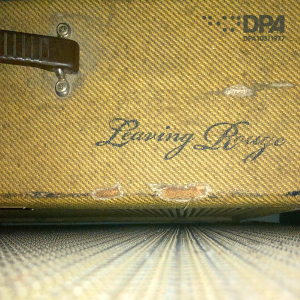 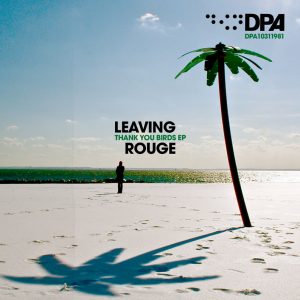 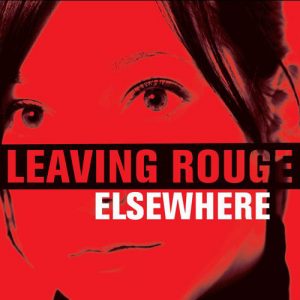 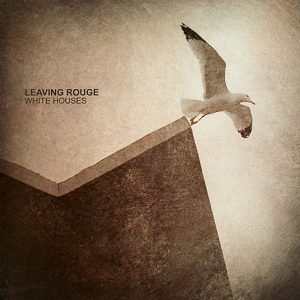 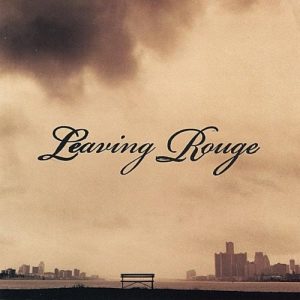