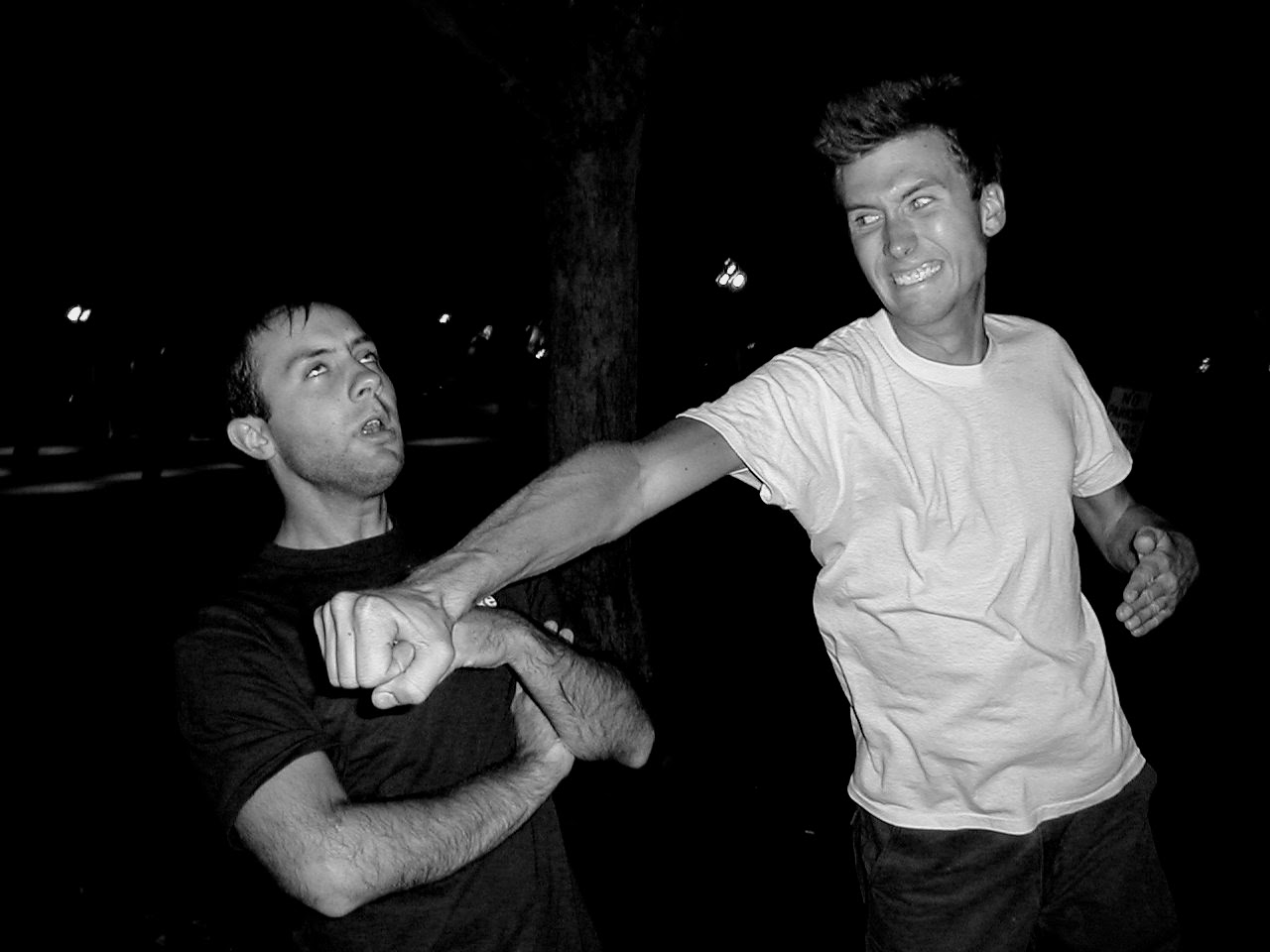 Ask a West Michigan music fan who, exactly, was the most important band to ever hail from Kalamazoo and some might say Thought Industry, while those suffering impairments having to due with tone-deafness might say Jihad, but to the genuine aesthete there can be only one answer: Keleton DMD. Formed in a garage and for a time working under the name Skeleton DMD, the trio exhibited the first of many strokes of brilliance by dropping the letter S in order to create, by way of erasure, a word unique unto their world. In this way, much of the band’s lyrical content is a network of inner-band conversation, code words and nicknames, jokes and insults, snippets of observations gleaned amid the strange townie existence shared by these three best-of-friends. Their music, too, is a fascinating blend of post-punk and rawk with echoes of Am-Rep and Touch and Go sensibilities but delivered with a distinctly Kalamazoo eccentricity.

Never a DPA band, Keleton is included here with permission, as their former Kalamazoo-based label Makoto closed its doors many moons ago. Keleton DMD was intimately linked with Small Brown Bike, whom they met very early in their tenure, perhaps (or so we like to imagine) at the infamous Club Soda. The two bands occasionally toured together. The real names of Keleton’s members were unknown to the public for many years, as they were widely addressed by their nicknames: Louie D., M. Sord, and Party. Their concepts and performances did not pause at the closing of their live sets; collectively they were a kind of living art project or sketch troupe, spreading an absurdist joy within the field of relativity through their pranks and jokes and transgressions of mind and body. Indeed art influenced life which influenced art, giving birth to neat and nifty songs like “Sex Hawk,” “Ken Lon, Body Double,” and their infamous “Black and Single” (the drum intro of which remains a rite-of-passage for many Michigan skin-beaters learning their craft).

What are they singing about, and what is the time signature?

These questions remain unanswered, yet the Michigan musicologist works intuitively with this material to sense a worldview unfurling, a soundtrack to experiences inaccessible to those beyond the magnetic field generated by this tribe-of-three. One is stimulated, say, by visuals of a mother and daughter eating battered cod for lunch, while the drummer does funny snare-drum things within a contorted 4/4 groove. “Strong Arm That Man Down” and make him STAY DOWN, goddamnit! “Let’s take it to steeeeeeeeel tonight!” Was there ever a better soundtrack to Westnedge Avenue, circa 1997-2000?

No. No, there wasn’t

Maybe they sometimes whipped each other raw with belts and maybe this fetish spread eastward to Detroit, infecting the executive offices of Down Peninsula Audio. Maybe DMD crossed a line once or twice, musically and otherwise, and maybe it’s true (as with any great band) that their live shows were either trainwrecks or miraculous ceremonies of kinetic rock action. Maybe the drummer drove around Kalamazoo with a mannequin in his passenger seat and it’s even possible that on the bleakest of nights he could be seen dancing a slow dance with this inanimate body in the corners of random college-kid parties.

Just why did DMD breakup?

The (S)Keleton was revived many times, and one day might jangle again. And you, you silly people, you expect us to make you understand? (we don’t event understand it ourselves.)

(DPA is seeking high-fidelity versions of Keleton’s original, unreleased demos. Please get in touch should you be a keeper of this bounty.) 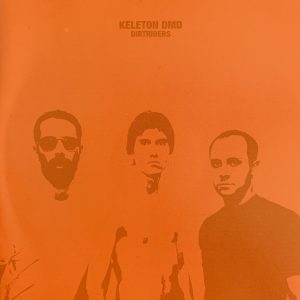 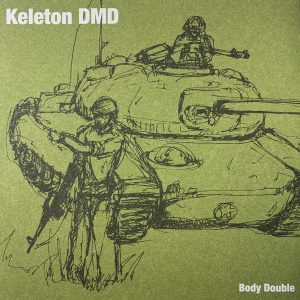 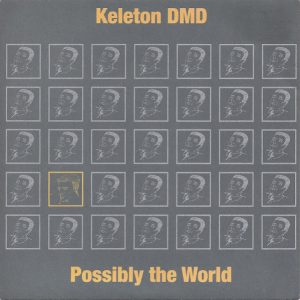