Taking their name from a Kerouac affectation, Inside Five Minutes evolved out of the dissolution of a short-lived band called Amon Ra. IFM saw Wallside singer Aron Lozo and drummer Matt Gorton reconnecting to pursue a sound that blended, among other things, their Dischord-inspired roots with the heavy ‘70s rock of Sabbath and Zeppelin. An album on Makoto Recordings (Stately Chaos Home) was followed by a split 7” with Tight Bros From Way Back When. Bassist Jay Vogel left the band for a brief stint in Leaving Rouge, while he and IFM guitarist Kevin Brace also pursued the acoustic-based Whiskey Tenor. IFM also featured guitarist Nick Hudyma.

IFM’s Seven Song EP was issued by DPA in 2003 and featured Josh Machniak on bass, essentially reuniting 3/4s of Wallside. The band broke up shortly after when drummer Matt was called to New York for a career with Bear Stearns in the financial sector. Lozo soon joined with Thoughts of Ionesco drummer Brian Repa to form Paradise, while Kevin Brace explored numerous music projects, including Blackout Lion and a home recording discipline that would result in the Padre album many years later. 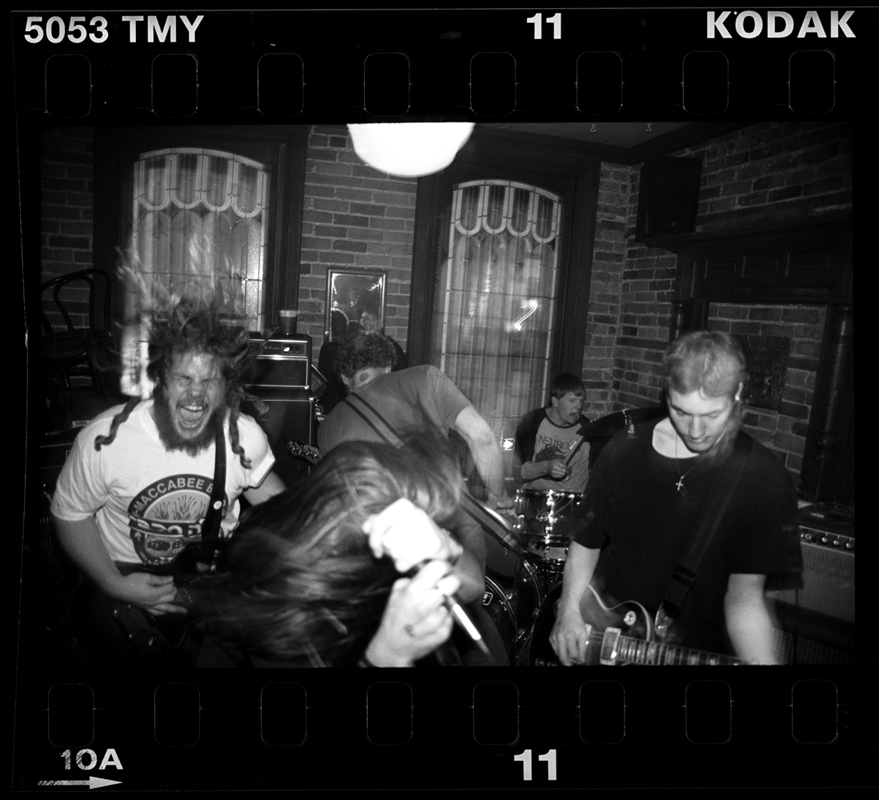 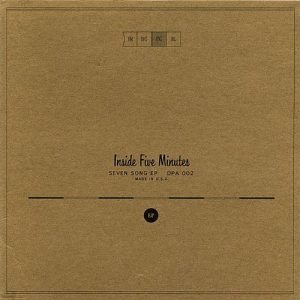 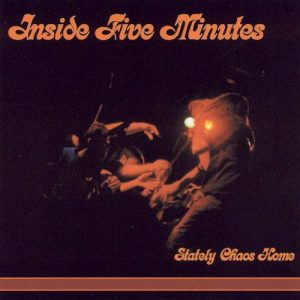