While never officially a DPA band, Detroit’s Bang Bang were slated to released a split 7” with good friends and DPA regulars The Holy Fire. As with many things promised by Bang Bang (namely their potential to be the most exciting Detroit rock band of the early aughts), the 7” record never came to fruition (although a recording exists). Once the talk of the town among local fans of high-octane rock-punk, Bang Bang released one album and a single, “1977,” before original vocalist Dave Graw left the band, citing a fear a dropping dead. Indeed, the collective rolled hard and fast. They burned through a few more vocalists before imploding months later. Citing “The Detroit Curse,” an alleged hex that devastates Motor City rock bands on the cusp of “success” (see: Hoarse, The Holy Fire), the members of Bang Bang splintered to various ends of the country. Eventually, they regrouped with Graw to record leftover material and played a final show in 2007. 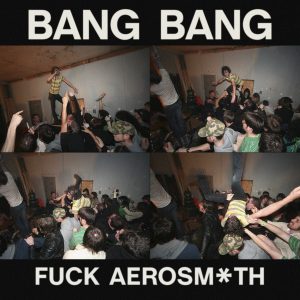 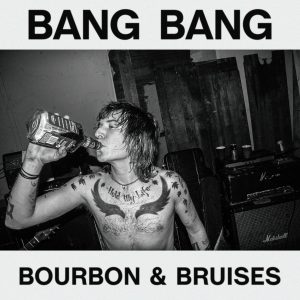 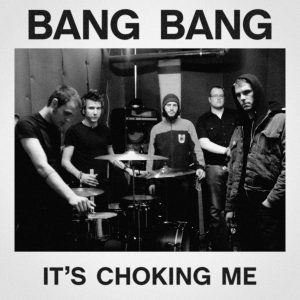 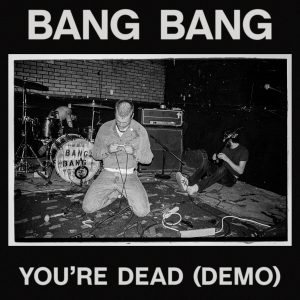