Three-piece band Anchorage featured Josh Machniak on bass and vocals and Graham Paluk on drums, both of whom had played in versions of Leaving Rouge and the Grey Electric. Joined by guitarist Mike Derrick (of the little-known Khai and the ambient project Koda), the trio made challenging but tuneful art-rock sounding something like Seam if Seam had the guitar tones of The Jesus and Mary Chain. The band liked effects loops and distortion, and had a penchant for arch song titles like “Out With the Gas Can.”

Anchorage released three EPs before breaking up when Machniak moved to Seattle in the mid-aughts. He went on to pursue a home recording project called Party Store, as well as a Seattle-based project called Western War. In 2019, he collaborated on SPIROCHETE SESSION, an improvisation project recorded in Michigan. 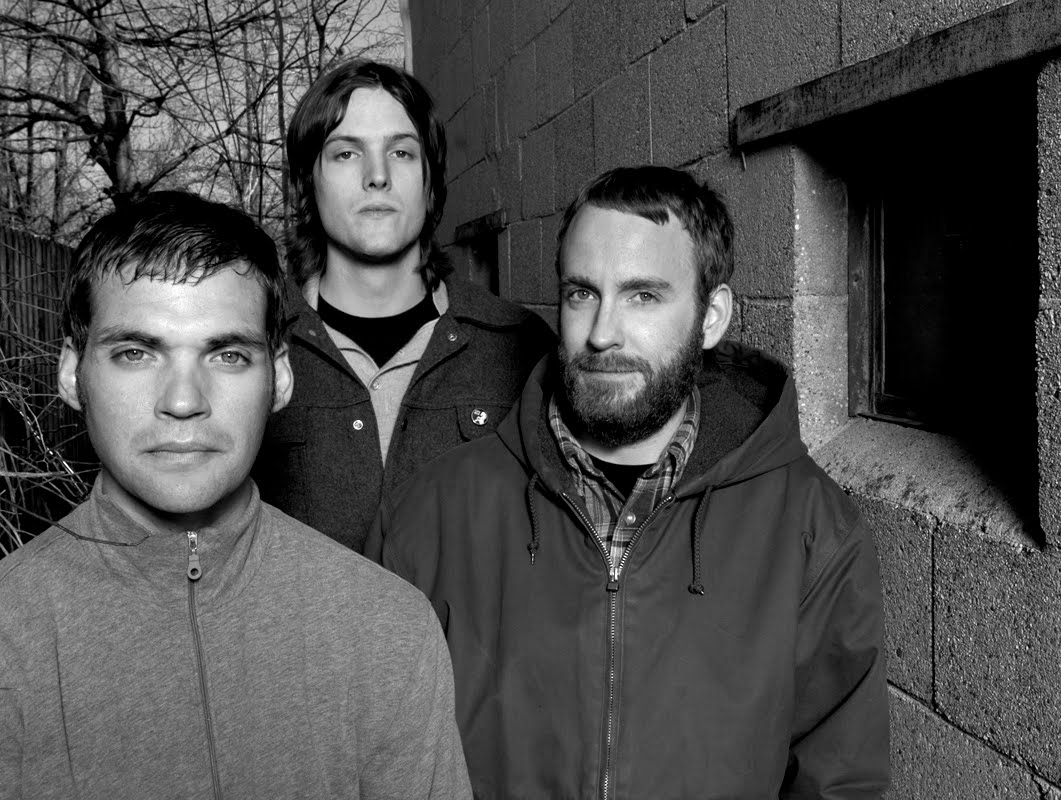 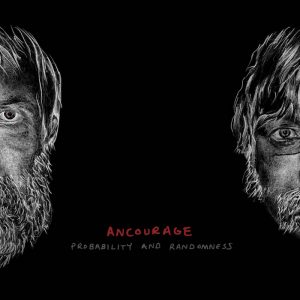 Ancourage – This Could Lead To Arguments 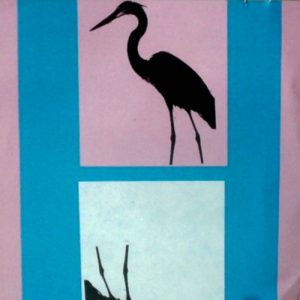