Drummer Dan Jaquint and singer/guitarist Sean Madigan Hoen began collaborating in 2011 on the White Gold Scorpio project, a lo-fi exploration of noir and basement rock. After Hoen moved back to Detroit from Brooklyn, they began rehearsing more frequently and the addition of guitarist/engineer Erik Maluchnik brought new sonic dimension to the outfit, enough so that it required a new name. Bassist Tom Currie soon joined and the quartet recorded their debut EP, Endless Virtue, in late 2019.

The band self-describes as “Late Night Rock Magik,” which might be apropos, given their dusky, minor key tributes to the confusions of love, urbanity, and the ghosts of memory. With the wattage and amplification of a full-fleged rock band, yet the cruising rhythms and consoling tones of a midnight drive on desolated roads, Kind Beast is music made for listeners with an unabashed love for guitars and a sympathy for the lost and lonesome among us. There is a beast, and the beast—while always beastly—is mostly kind. 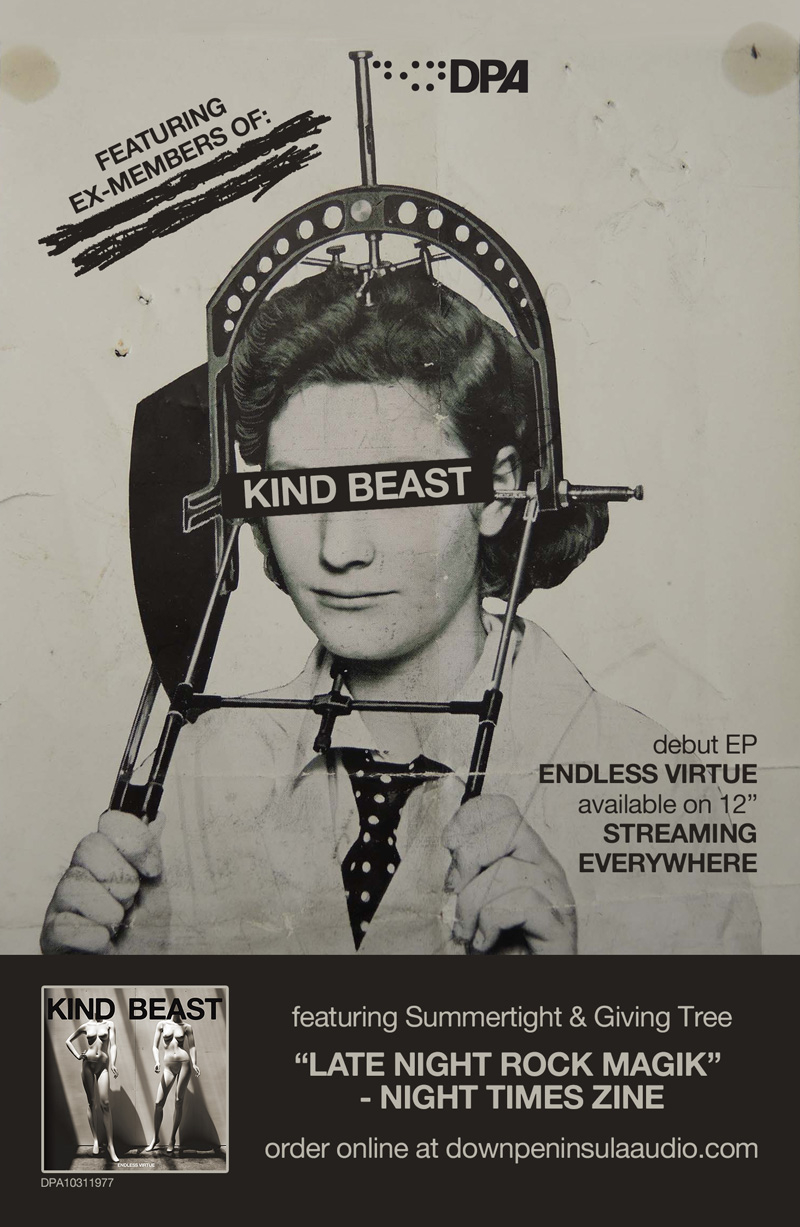 View cart “Kind Beast – Endless Virtue” has been added to your cart. 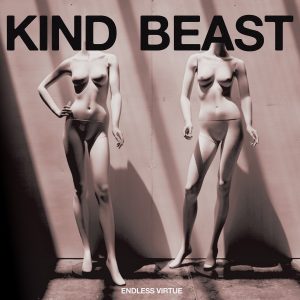 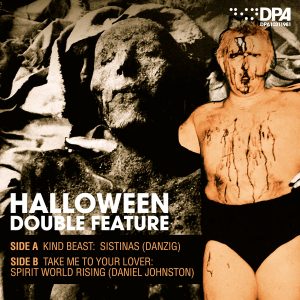 Kind Beast & Take Me To Your Lover – Halloween Double Feature 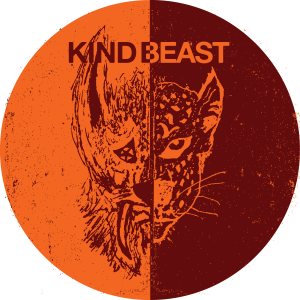